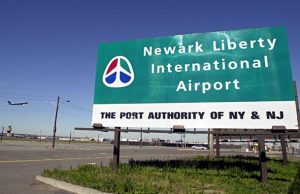 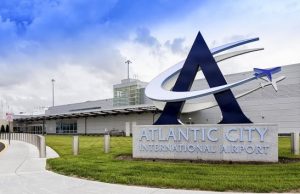 How Many Airports are There in New Jersey?

The list of New Jersey airports includes 324 facilities. There are 212 heliports, 5 balloonports, and 7 seaplane bases in the area. The state airports are mostly used to go to New York (as an alternative to NY busy hubs) and the Atlantic coast. The state has a total of 41 public airports, 3 of which have international status and FAA classification, and 56 private airports. Despite its small size, the state accounts for 2.77 percent of all passenger traffic in the United States, or about 23 million passengers each year (as of 2020).

Still, not all airports in New Jersey are busy places. Newark Liberty International Airport (EWR) had the greatest passenger volume in 2019, with over 46 million passengers. While the airport is visitor-friendly and implements the latest technology, its timing isn’t precise. 66.54% of aircraft land on time at EWR, and 73.85% of departures take place as scheduled.

While the total list of airlines scheduling flights to NJ features 35 airlines, three domestic carriers receive the most traffic:

Other U.S. airlines that fly into New Jersey airports include:

The most popular flight searches to airports in New Jersey include New York in more than 90% of inquiries. Another popular destination is Philadelphia (about 9% of searches). The specific NJ destinations that are searched by travelers are Atlantic City and Trenton.

Aviation Hall of Fame and Museum of New Jersey

In 1972, Pat Reilly and Donald G. Borg founded the museum in order to preserve and popularize New Jersey’s aviation history. The collection features the aircraft models, including the Bell AH-1 Cobra and the Sikorsky HH-52 Seaguard, space equipment, multiple photographs and artifacts, and a library. The latter has nearly 4,000 aviation-related books as well as a video collection. Thus, the museum provides a comprehensive overview of New Jersey private airports and state-owned airfields.

Initially, the museum was housed in the radio tower at Teterboro airport—the oldest working airport within the Tri-State area. After acquiring new artifacts, it was moved to a separate building in 1985. In 1997, the museum was shifted to a larger building, and currently can be found at the address: 400 Fred Wehran Drive, Teterboro, NJ.