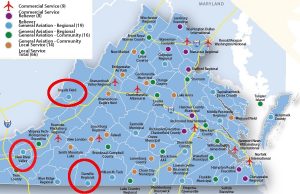 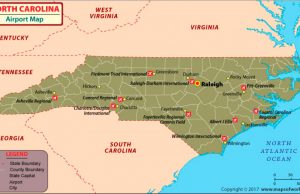 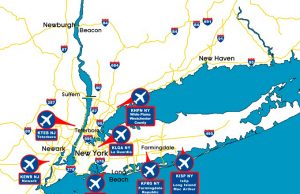 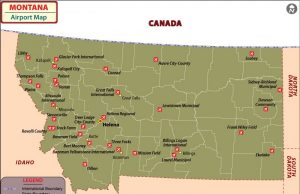 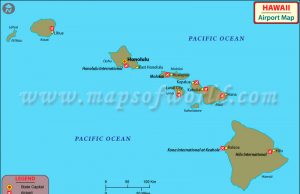 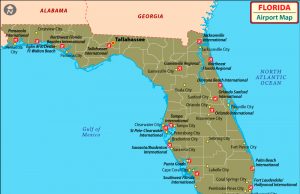 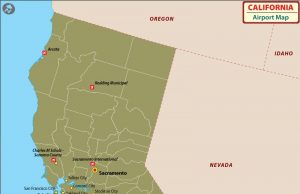 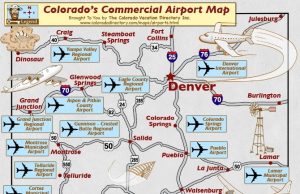 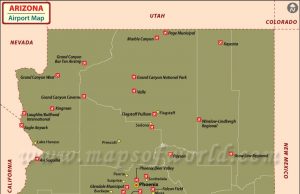 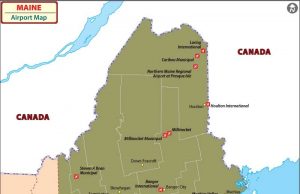 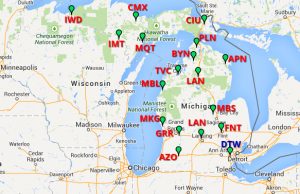 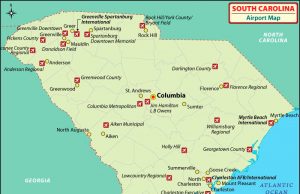 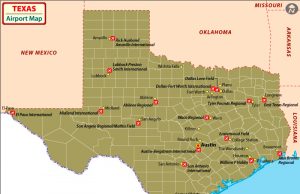 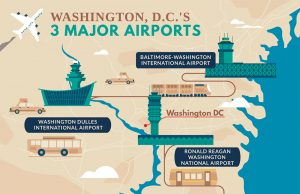 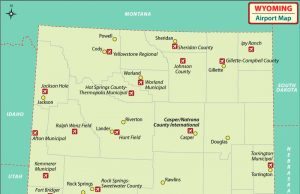 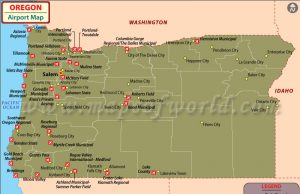 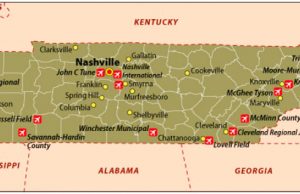 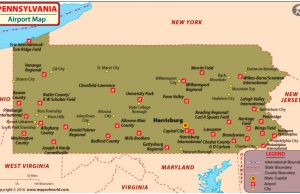 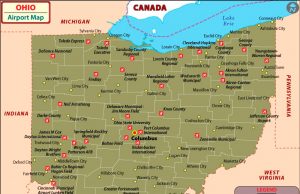 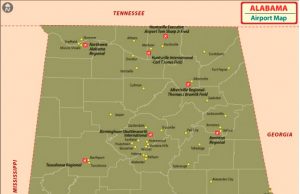 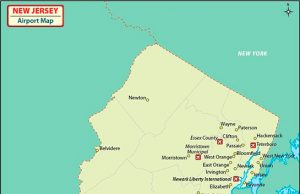 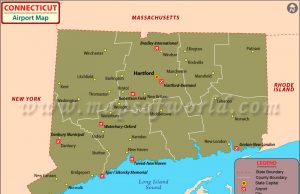 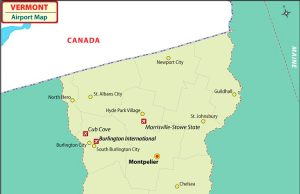 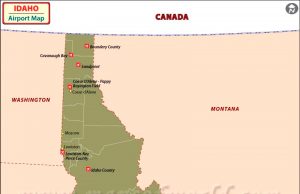 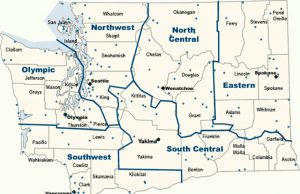 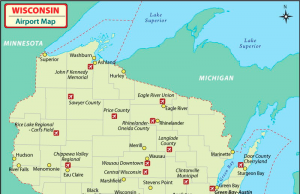 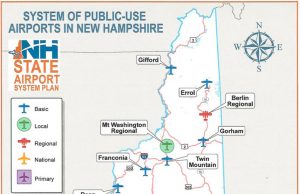 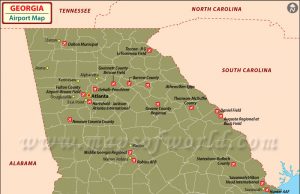 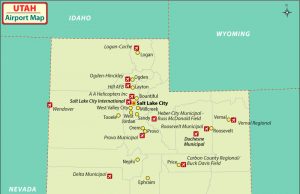 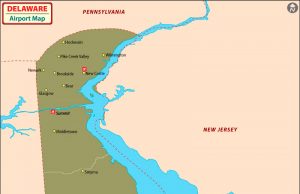 How Many Airports are There in the U.S.?

The United States takes third place in the world by territory, with over 9.8 million square kilometers and a variety of landscape types and climate zones. That’s why air travel and cargo transportation are prevalent in this country. In addition, the United States is one of the top five most visited countries in the world. According to the FAA (Federal Aviation Administration) data, the average passenger rate for US airports is around 3 million people per day. 26% (over 5,000) airports are state-owned and 74% (about 14,000) are private ones.

The FAA rates the airports into four sub-categories. The ranking is based on the number of passengers served by the airport each year. It means that by the end of the year, any USA airport could be in a different category. The sub-categories names thus don’t reflect the actual size of the airport (which can be quite big for a Small sub-category). The airport rated as Small Hub (e.g., ALB) can also serve a considerable number of travelers (over 1.5 M).

From 2006 to 2019, the total number of air travelers arriving to and departing from US airports was increasing almost gradually. The high demand for air travel has resulted in the expansion of airlines and the development of airports. In 2019, airports in all states served 253 M passengers. In 2021, the total passenger revenue of air-based transportation exceeded $145 billion. There were 18 major airlines, while total revenue gained made $130.85 billion per year.
In 2020, due to the Covid-19 pandemic outbreak, international traffic to and from the U.S. decreased considerably. In 2021, the passenger number made 67 M air travelers, the majority of which took domestic flights.

Airport Codes in the USA

First Airport in the U.S.

The first world airport—College Park Airport—was constructed in the United States, in 1909, by the Wright brothers. The first civilian deplanement was performed in 1911 here. The airport is located in the City of College Park, Maryland, and it is still operational. The airport’s IATA code is CGS. Though its passenger number cannot be compared to any international airport in the USA, CGS is very popular among aeronautics fans thanks to its museum opened in 1981. The museum, moreover, has a hangar with ten historic aircraft models.

Ports of Entry into the U.S.

In general, the border control rules at airports in the US are pretty strict. The clearance process is more time-consuming than in many other countries, and border control officers have extended authority. The officer might ask lengthy questions and even search personal gadgets like mobile phones and laptops. It’s also within the officer’s authority to reduce the visa validity period or cancel the previously issued visa.

However, due to different security systems applied, border control, at some airports, takes less time than at others. In Boston, Dallas, and San Francisco, all formalities can be completed in 45 minutes. In Miami, New York, or Los Angeles, it can take you from two to four hours instead.