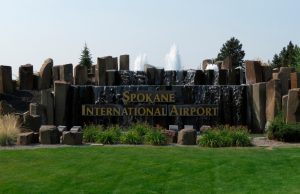 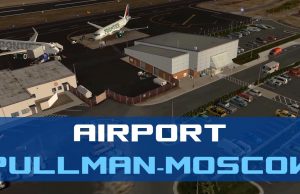 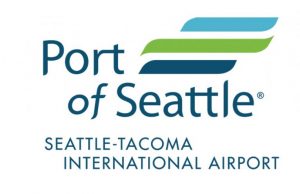 How Many Airports are There in Washington State?

WA has multiple airports, however, passenger flow is unevenly distributed. The latter is estimated at almost 27 M travelers in 2020, which equals 3.14% of all air passengers in the U.S. Passengers come and leave from 543 airports in Washington state, including 17 bases for seaplanes, 3 ultralight aircraft, and 160 heliports. The planes take off and land in WA at 243 private and 121 public airports. Among them, there is one large hub, one medium hub, one small hub, and hundreds of non-hub airports. Eight airports have international status while, as a result of the Covid-19 pandemic outbreak, only Seattle—Tacoma International Airport (SEA) accepts direct flights from outside the United States.

SEA accounts for over 90% of the total passenger volume of Washington state airports. It welcomed over 50 M visitors in 2019, with 11% of them coming from or leaving abroad. Despite being busy, the airport adheres to a strict timetable for arrivals and departures. Incoming flights have a precision indication of 79.95% while leaving flights have a precision indication of 84.07%. The list of airports is tailed by Orcas Island Airport (ESD), with a yearly passenger figure of 10,000.

There are many US-based airlines ensuring direct connection with Washington state airports, including the niche ones:

The number of passengers passing through Washington state airports does not always reflect the popularity of a particular destination. The frequency of online searches for a flight to a certain destination should also be taken into account. The following is a ranking of the most popular air travel destinations in Western Australia:

The first flight in Washington state took place in 1910 when Charles K. Hamilton flew in the Reims Racer aircraft over the air space of Seattle. Since then, aviation progressed rapidly in the state, with multiple enthusiasts and manufacturers starting the construction and implementing the engineering breakthroughs to planes. A year later, in 1911, the first aircraft landed at Pearson Field, considered the oldest among airports in Washington state. It was also the site of the first home-built airplane’s takeoff in 1912.

Another important landmark in WA aviation history has become the foundation of Pacific Aero Products Company by William Eduard Boeing in 1916 in Seattle. Renamed afterward as Boeing Airplane Company, the manufacture grew rapidly, Boeing aircraft being produced all over the state.

With the release of new aircraft, the need for airports grew as well. The end of the 1930s and the beginning of the 1940s were marked by the construction of airports that soon became the major ones in WA. Primarily serving as cargo transportation points and military bases, the airports continued development after WWII becoming the important hubs in the Northwest Pacific region.