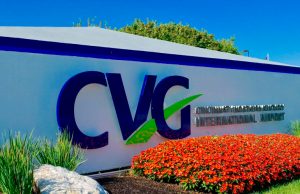 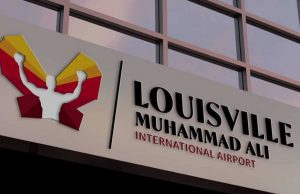 How Many Airports are There in Kentucky?

There are three international airports in the state. The biggest of them is Cincinnati/Northern Kentucky International Airport (CVG) that has around 4.2 M passengers per year. It has a high on-time arrival rate of 78.91% (compared to an average of 79.99% in the U.S.). The percentage of on-time departures is 80.84% (average 81.56% in the USA). The smallest one is Owensboro-Daviess County Regional Airport (OWB), with around 19 thousand people.

The total passenger count from all Kentucky airports is 6.8 M (contribute 0.7% to the U.S. air traffic).

The following airlines fly from major airports in Kentucky:

The following are the most popular destinations in Kentucky airports:

The aviation museum at Blue Grass Airport (Lexington) distinguishes it from other airports in Kentucky. It was founded in 1995 and includes more than 20,000 sq ft of exhibit space. Apart from the Kentucky Aviation Hall of Fame, there are also a library, an aircraft restoration, and a repair shop.

The museum demonstrates numerous military and civilian airplanes, sailplanes, aircraft engines, satellites, and different aviation-related photos. Many of them were donated by members of the Kentucky Aviation History Roundtable—a group of aviators that support the idea of establishing the museum at Blue Grass Airport.