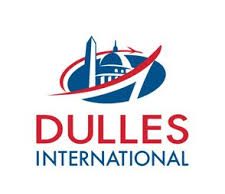 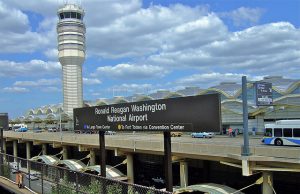 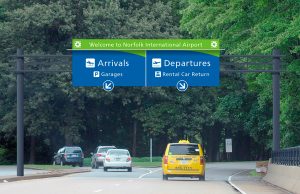 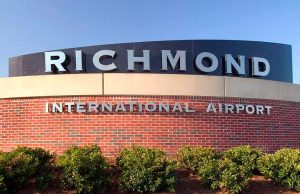 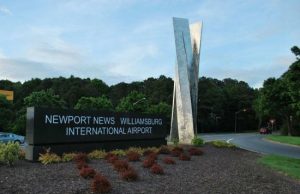 How Many Airports are There in Virginia?

The airports in VA play an important role in the state’s economic growth. Here are some figures for their economic contribution:

The Virginia Department of Aviation is responsible for several aviation and management-related activities within the Virginia airports:

The museum was found in 1986 in Henrico County, which was close to the Richmond International airport. Its collection originally consisted of 34 aircraft frames representing the artifacts of WWI and later artifacts. There were also reproduction models of the kite gliders assembled by the Wright brothers. Part of the exhibits belonged to the museum, while the rest were borrowed. The prime exhibit was the SR-71 Blackbird, which was later relocated to the Science Museum of Virginia.
The museum has not been open for exhibitions since 2016. Its collection, which is still housed in the old building, consists of 23 WWI-era airframes and four modern-era exhibits.