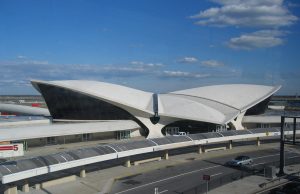 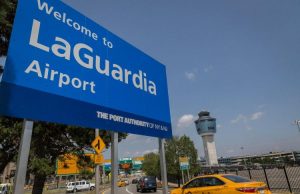 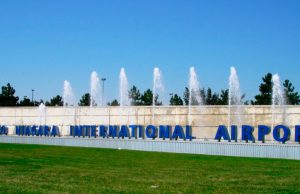 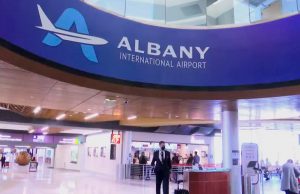 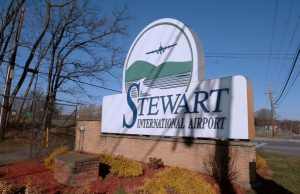 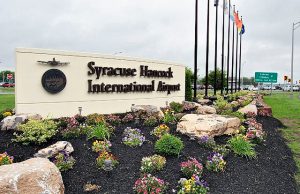 How Many Airports are There in New York?

It’s not easy to determine how many airports are in New York. The industry develops quickly, new airports are built, the existing ones change their names and status. Currently, there are 162 public airports in the state, as well as numerous private and general aviation airfields. It is considered the state with the busiest air traffic in the United States. The average annual number of passengers arriving to and departing from the NY airports exceeds 130 million. The three major airports that make up the metropolitan area account for about 90% of the total volume of air passenger traffic in the region.
The busiest New York airports are ranged as follows:

The New York airports map shows the corresponding airspace is related to Class B. It is heavily congested, and delays are common at all three of New York’s major airports. Their terminals are often among the worst in terms of delays. However, they also often receive high marks for the quality of service and infrastructure available.
It is controlled by the New York Air Route Traffic Control Center. The latter enforces visual flight rules (VFR) and establishes flight corridors for planes. There are two VFR flight corridors in the New York metropolitan area:

Several means of transportation are available at airports in New York state. The following options are available in the metropolitan region: